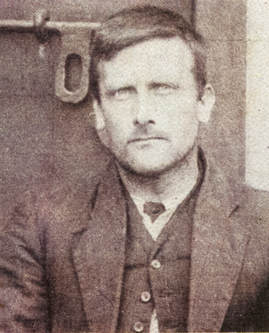 Born in the Sydney suburb of Chatswood, Australia, Frederick was brought to New Zealand by his parents Frederick William and Edith Elizabeth Newman when he was a young child. His sister Elizabeth Isabella was born here in 1898, when he would have been about two, and two brothers followed, John in 1903 and Albert two years later. The family settled for a time close to Mitchelltown School, where Frederick began his schooling.

Towards the end of 1906, when Frederick was ten, the family moved to the Wellington suburb of Northland and he resumed his education at Northland School and achieved a Competency Certificate in December 1910. At the end of that year, the family moved to Devonport in Auckland but twelve months later they had returned to Northland and were living in Governor Road, down the steep slope between the village shops and The Rigi. Later again, they moved to Taitville in the Aro Valley.

Frederick might have remained in Wellington when his family went north because his school record indicates that his destination after leaving school was ‘N Z Times’. At some point, however, he found work of a different kind, and very different from his father’s occupation as a plasterer as well, and that was as a jockey, boarding with a Mrs Stone in Avenue Road, Hastings. Mary Stone was the wife of William Stone, a well-established horse trainer who was himself a jockey according to the electoral roll for 1896 before moving on to the role of stud groom in 1900 and then to work as a trainer. Although Frederick stated that he was a jockey when he enlisted in 1914, it is likely that he would have started work at an entry-level job, perhaps as a stablehand.

When war was declared, Frederick was keen to get away. Sixteen months under age, he enlisted for the infantry in June 1915, claiming to have been born in 1894 rather than 1896. Perhaps no surprise for a jockey, he was not a big man, weighing 132 pounds or just under 60 kgs and measuring five feet five inches or 165 cm. Passed as fit, he became part of the 7th Reinforcements and was attached to the Wellington Infantry Battalion. Frederick and his fellow recruits sailed from Wellington on 9 October 1915 and arrived at Suez on 18 November, just three weeks ahead of the British Government decision to evacuate the troops at Gallipoli.

The aftermath of the Gallipoli withdrawal was a period of re-organisation, leading to the formation of the New Zealand Division on 1 March 1916. Soon after that, the new Division left Egypt for Marseilles and from there travelled to Flanders. They spent some time gaining experience of trench conditions on the Western front, training with new equipment including gas masks, a new style of helmet, and for some, the newly-introduced Lewis machine gun capable of firing 500 rounds per minute. Eight of these were allocated to each battalion, and Frederick was one of those selected for training to use the new weapon.

In late August the division was ready to move south to the Somme where fierce fighting was already under way. Their arrival was timely. A major push, the third of the current offensive, was planned to take off on 15 September on ground that had already been pulverised by artillery and turned into mud by heavy rain. Some ground was gained, but not the breakthrough that the military planners had envisaged. More assaults were planned to reinforce those gains and to push further. On 25 September the brigade carried out a successful attack near the Flers Trench and detailed instructions were issued for a follow-up attack on the 27th. That day did not begin well. ‘On the morning of the 27th, the Wellington-West Coast Company was selected by the enemy for heavy shelling and it suffered somewhat severely.’[1] Nevertheless it attacked and reached its objective, but others were less successful. A fresh attack was ordered but then called off when it became clear that the column had broken and the companies were not all connected up. A successful attack was mounted over the two days 1 and 2 October after which the Battalion moved into reserve.

The Official History records:
Engaged continuously from the 15th September to the 3rd October, under the worst possible weather conditions, faced by a great mass of artillery and machine-guns, the division to a man fought with the steadiness of regular troops and with a spirit intrepid and indomitable. [2]
Although gains were made, their cost was very high. When the New Zealand Division joined the battle, it was 18,000 strong.  During the battle, in the space of a mere 45 days, nearly 6,000 of these soldiers were wounded and 2,100 killed. One of those, on 27 September, twelve days into the fighting, was Private Frederick Newman. He was just 20 years old.

His death was reported in the Roll of Honour published by the Evening Post on 21 October 1916. This notice was inserted by his parents, now living at 66 Epuni Street.

Frederick’s name is inscribed, with more than 1200 others, on the New Zealand Memorial to the Missing in the Caterpillar Valley Cemetery, west of the village of Longueval. It was from this cemetery the remains of one of the unidentified soldiers killed on the Somme were brought to New Zealand and placed in the Tomb of the Unknown Warrior at the National War Memorial.

Frederick’s parents continued to live in Wellington until their eventual deaths, Edith in 1942 (aged 65) and Frederick William in 1951 (aged 76). They were buried together in the Anglican section of Karori Cemetery.

Neither of Frederick’s brothers were old enough to be called up for military service in WW1. 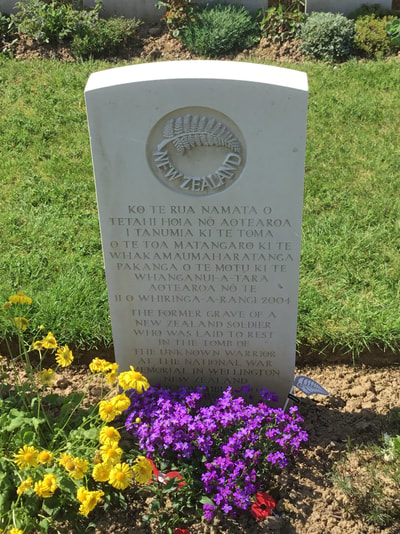 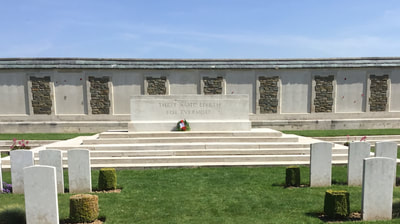 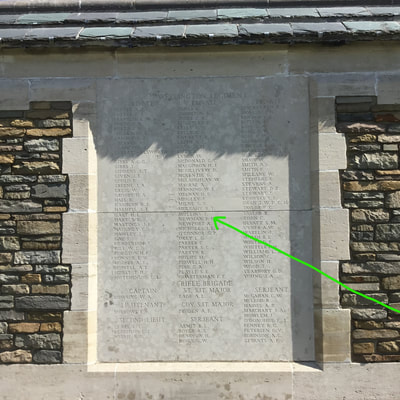 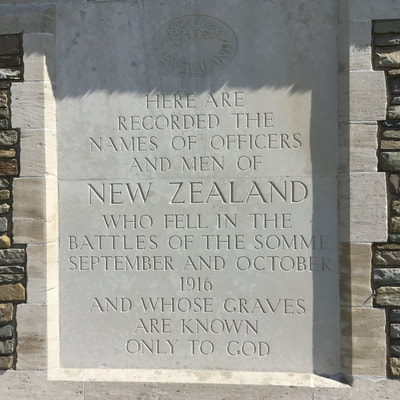 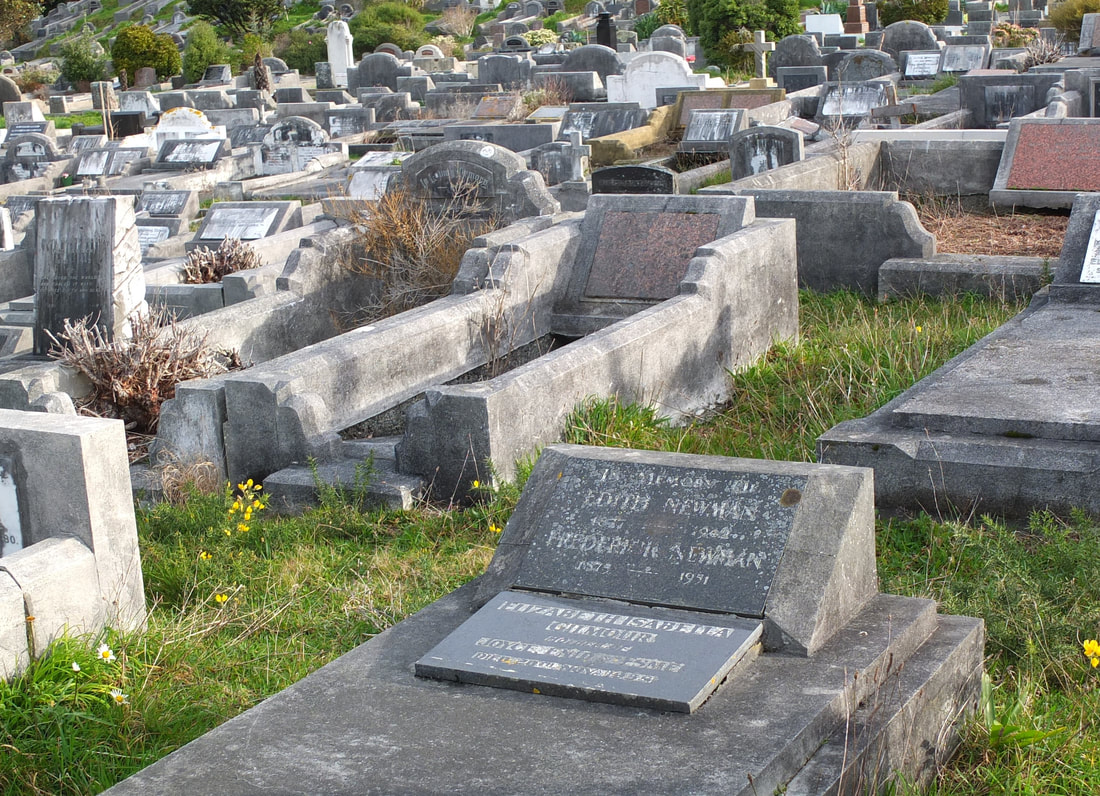