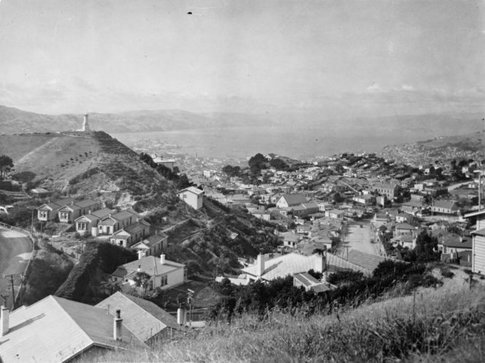 This memorial is located in a reserve area on the top of Sugarloaf Hill called Brooklyn War Memorial Park, which is accessed via walkways from Mitchell Street and Sugarloaf Road. It commands a scenic viewpoint to the north over Wellington Harbour and is a significant local landmark.

The memorial was opened in 1922 by Colonel George Mitchell DSO, who was the Member of Parliament for the Wellington South electorate at the time.